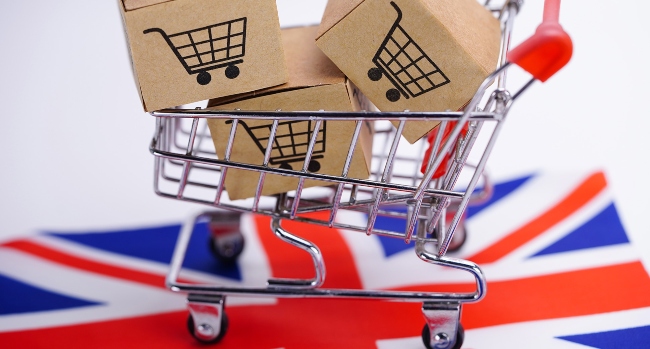 Earlier this year, the UK Parliament passed a bill to increase Digital Services Tax. This followed assertions by the government that several search engines, social media services and online marketplaces that generate revenue from the UK market are not paying what can be considered as justified levy considering the substantial amount of money they make from the UK.

Following this, Amazon has decided to transfer the payment of the newly legislated tax onto merchants who are using their platform for business in the UK. Although the intention of the UK government is to make large digital companies like Amazon, who operate in the UK, to pay the new Digital Services Tax from their accrued revenues, Amazon is not willing to do so. Instead, Amazon has informed all its customers that effective 1st September, 2020 customers will witness a 2% increase in UK fees.

The Digital Services Tax combined with the online sales tax, could see a total rise of 4% in fees within a year. Naturally, businesses will have to increase prices to meet up with this obligation as put forward by Amazon. Consumers will have to bear the cost ultimately.

In a statement released by Amazon, it said: “Earlier this spring, the UK government introduced a Digital Services Tax . While the legislation was being passed, and as we continued our discussions with the government to encourage them to take an approach that would not impact our selling partners, we absorbed this increase.

Now that the legislation has passed, we want to inform you that we will be increasing Referral fees, Fulfilment by Amazon (FBA) fees, monthly FBA storage fees and Multichannel Fulfilment (MCF) fees by 2% in the UK to reflect this additional cost. We will not apply the increased charges retroactively, but starting 1 September 2020, the fee types listed above will increase.”

Related Articles
New UK VAT on eCommerce legislation to come into effect on January 1, 2021
Selling on Etsy: How Pattern Helps To Increase Your Business Exposure
Using ROAS to measure the efficiency of your advertising investment