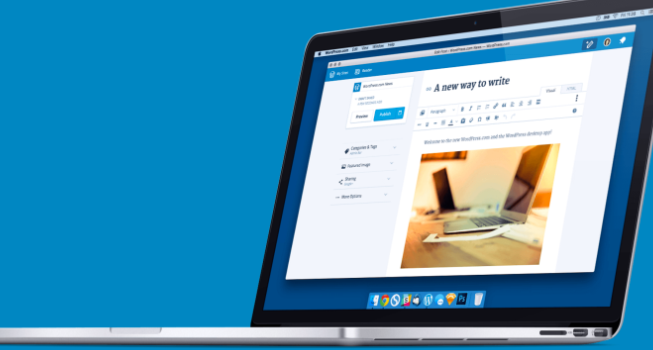 WordPress.com now open-source and has a new look

Today the company relaunched WordPress.com, the hosted version of its content manager used by up to 25 percent of the Web (including VB).

On top of that, Automattic is open-sourcing WordPress.com and it’s launching an official Mac app, with Windows and Linux support apparently coming soon. Lots of news today.

At once, WordPress.com is taking a major departure from the WordPress core, replacing PHP with JavaScript and swapping the admin design for a simplified look. And yet, WordPress.com is now open-sourced just like its .Org counterpart. Here’s a peek at the new design.

In a blog post on the news, WordPress creator Matt Mullenweg sums up the reason for this release — which, i’ll admit, remains a bit difficult to unpack.

The WordPress codebase contains a sea of institutional knowledge and countless bug fixes. It handles hundreds of edge cases. Security improvements. Coded to scale. Development moves at a fast clip, with six major releases over the past two years and more around the corner. Its power and flexibility is undeniable: WordPress just passed a huge milestone, and now powers 25% of the web. You can run it on a $5-a-month web host, or scale it up to serve billions of pageviews on one of the largest sites on the web, WordPress.com.

The interface, however, has been a struggle. Many of us attempted to give it a reboot with the MP6 project and the version 3.8 release, but what that release made clear to me is that an incremental approach wouldn’t give us the improvements we needed, and that two of the things that helped make WordPress the strong, stable, powerful tool it is — backward compatibility and working without Javascript — were actually holding it back.

The basic paradigms of wp-admin are largely the same as they were five years ago. Working within them had become limiting. The time seemed ripe for something new, something big… but if you’re going to break back compat, it needs to be for a really good reason. A 20x improvement, not a 2x. Most open source projects fade away rather than make evolutionary jumps.

So we asked ourselves a big question. What would we build if we were starting from scratch today, knowing all we’ve learned over the past 13 years of building WordPress? At the beginning of last year, we decided to start experimenting and see. 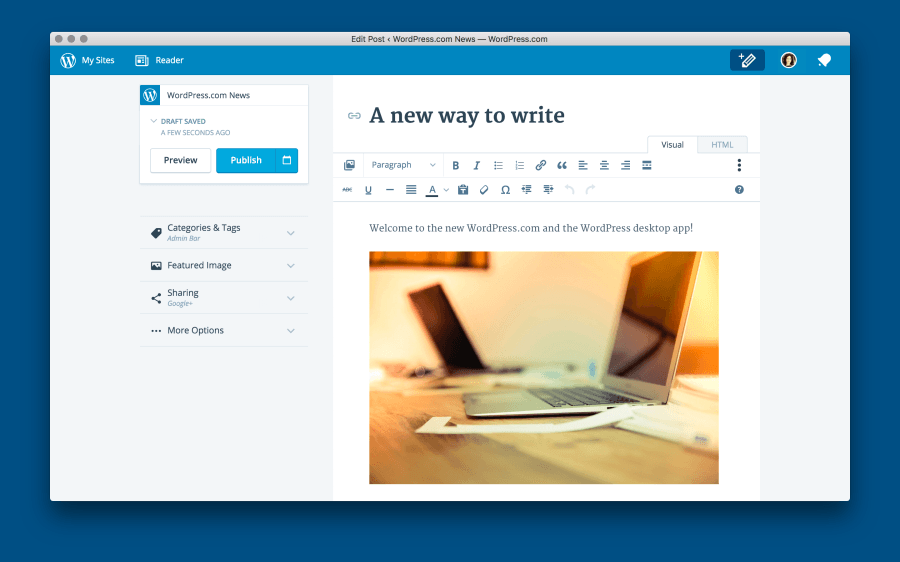 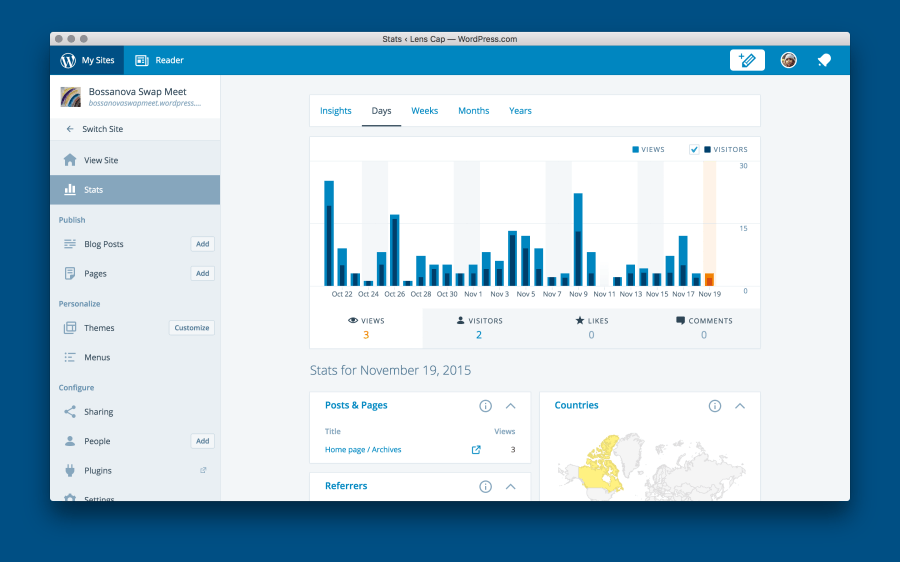 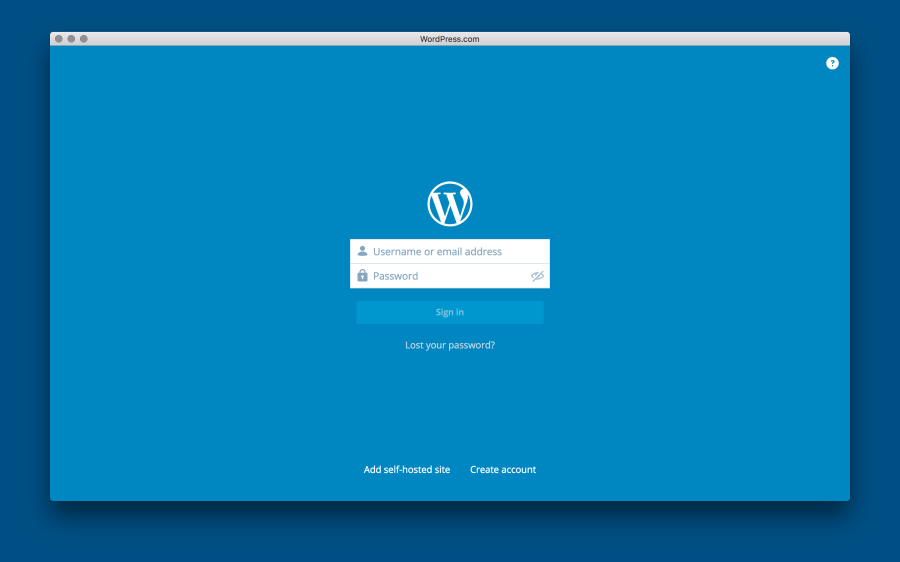