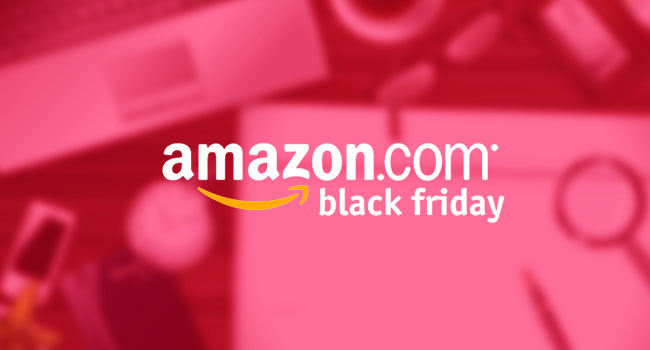 Amazon’s Black Friday sale is already off to an incredible start.

E-commerce giant Amazon, announced on Friday afternoon that customers are shopping Black Friday deals at “record levels” and, in just nine hours, it’s already on pace to beat last year in terms of the number of items sold.

Amazon said customers have purchased more than one million toys and 700,000 fashion items so far.

The company also released a list of the best-selling items so far, which include the third-generation Echo Dot, the Fire TV Stick 4K with all-new Alexa Voice Remote, the Fire 7 tablet, the eight-quart version of the Instant Pot, the Graco Extend2Fit Convertible Car Seat, and the Harry Potter: Complete 8-Film Collection on Blu-Ray.

Amazon ran a week of sales leading up to Black Friday, but the day itself remains one of the biggest single sales days of the year for the company, bested only by Cyber Monday.

Amazon also announced today it will start its Cyber Monday Deals Week on Saturday, November 24, lasting through next week. It promised “deeper discounts and even more selection” this year.

Last year, Amazon announced that Cyber Monday 2017 was its largest single sales day ever. Prime Day in 2018 surpassed it as an event, though that lasted 36 hours, so it’s likely Cyber Monday still holds the crown for a single-day event.

Walmart, one of Amazon’s biggest online-shopping rivals, is also doubling down on Cyber Monday, promising more inventory and steeper discounts.